Secrets of Contesting and The Flow State

From time-to-time, we’ve convinced ourselves that contesting adds to our youth, and cognitive skills, and we simply could not excel at contesting if we weren’t “young”.  And that reasoning has sometimes worked to convince our significant others that we really really do need to fly to that far-off Indian Ocean island next week for CQ WW SSB: Its guaranteed that high speed talking for 48 hours will lengthen the period before dementia sets in (N6TJ).
Now, we can attest that there’s some truth to these arguments. Simply stated, when we are immersed in a radio contest, we most probably can be in a Flow State.  This state of mind often is referred to by athletes as
being “in the zone.

A recent article by Richard Huskey, PhD, Department of Communications (!!!), University of California, Davis, reveals that he has spent the last 10 years studying the flow state and the changes it creates in the brain – how you can find it, and benefit from it.  Being in a flow state requires that you put forth effort and drive the outcome.  Certainly our contesting efforts would qualify. 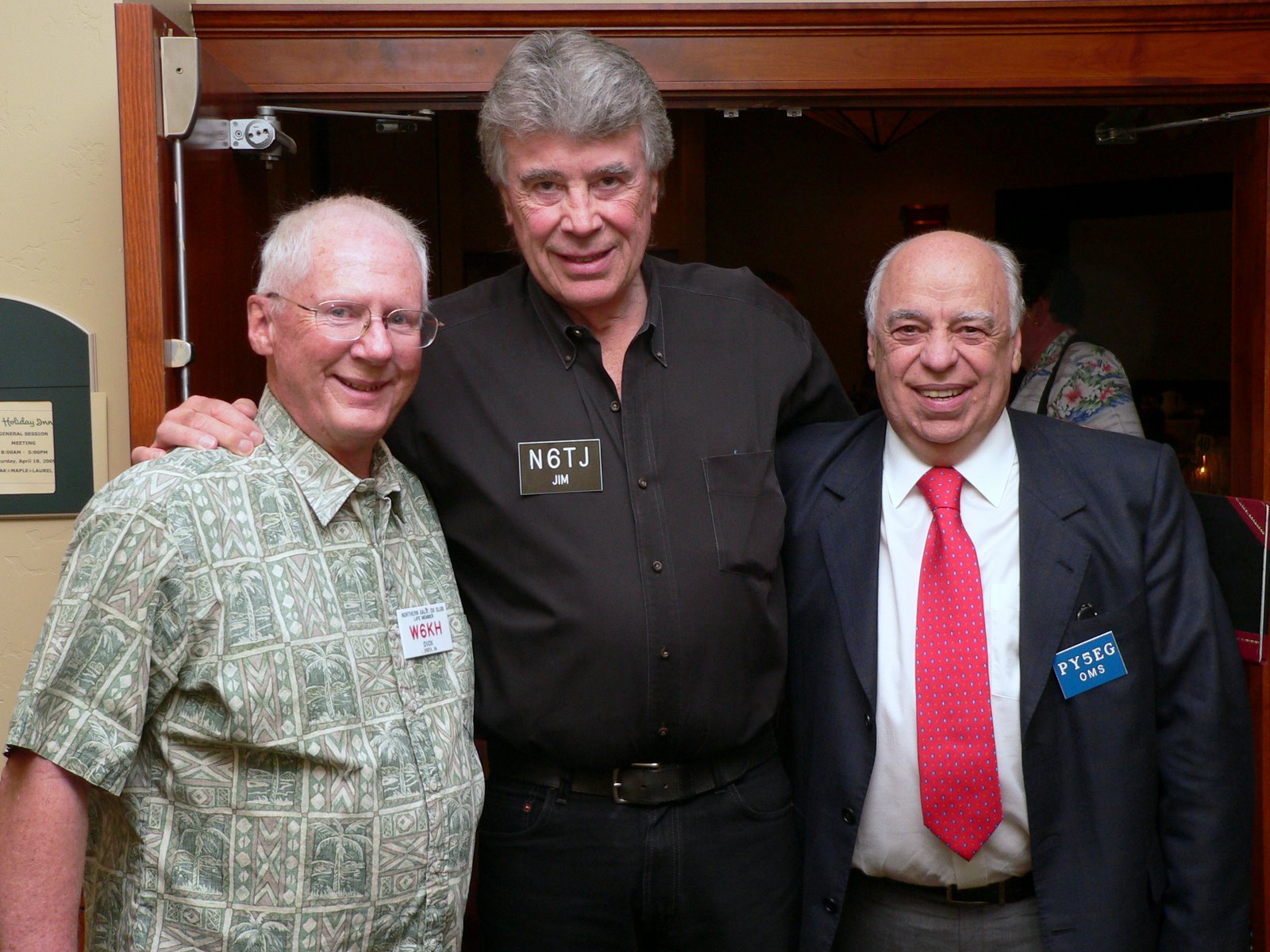 Quoting Dr Huskey: One of the key attributes of the flow state, from which it derives many of its psychological benefits, is that while you’re engaged in your activity, you’re focused exclusively on it.  The flow state occurs only when you’re doing something that you’re highly skilled at… and when you’re doing it in a way that challenges that high skill level.  Despite exerting themselves considerably, people in flow hardly notice their efforts.  Time speeds up

Psychologists have learned a lot in recent years about what the brain looks like when in the flow state.   Scientists have found strong evidence that when a person enters the flow state, activity decreases in the medial prefrontal cortex, an area of the brain associated with thinking about oneself.  This evidence supports psychologists description of flow as a state of externally focused attention.

We also have uncovered evidence that, during flow, the brain reconfigures itself so it requires less energy – kind of a “battery-saver mode”.  That may explain why flow activities feel effortless and time flies while you are doing them.

Dr Huskey reports that many benefits from being in flow have been observed or self-reported:

Mood Boost – Being in flow just feels good.  If you’re having a crummy day, getting into flow for a spell can lift your spirits 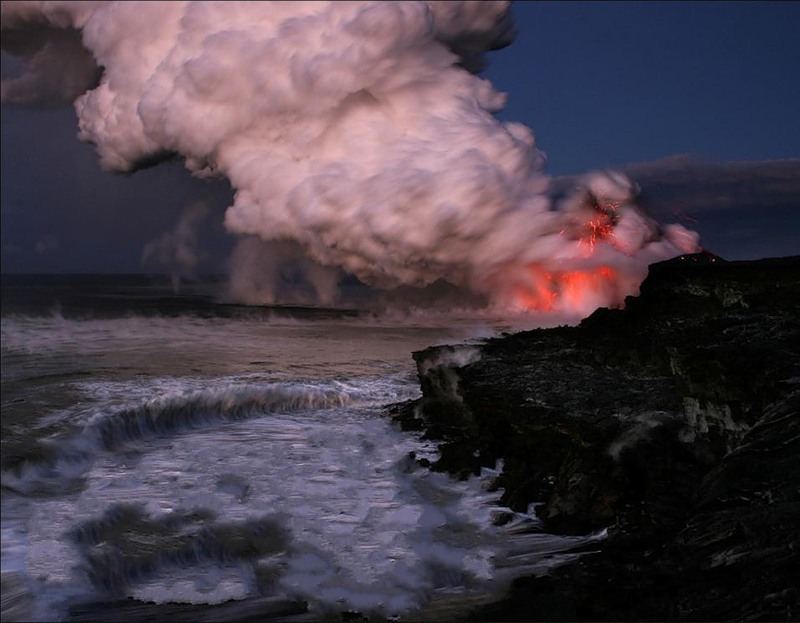 Dr Huskey adds: Find the sweet spot.  Once you’ve decided on the activity that will be your conduit to the flow state, make a conscious decision to push yourself to the next level so that you’re at that sweet spot between skill and challenge.  If it’s a game, seek out an opponent who’s just a little better than you…And he summarizes his writings with words that are surely music to every contester’s ears: There’s no such thing as spending too much time in the flow  state.  Frequently experiencing flow could make you happier, healthier, more productive and more skilled at your favourite tasks.VY 73, Jim Neiger   N6TJ